Why Invest in Toronto Real Estate

Toronto happens to be the largest city in Canada and also a powerhouse when it comes to the economy of the country. It is also the fourth most populated municipality in the entire North America. This city is bordered by the Rogue River to the east, Etobicoke Creek and Highway 427 to its west, Steeles Avenue to its north and Lake Ontario to the south. The population of Toronto is about 2.8 million people and features a diverse community with people from all over the world. The city of Toronto is very lively and not to mention bustling metropolis where you will find numerous skyscrapers along with office towers and high-rise condominium developments. One of the most prominent towers however is the CN Tower which overshadows the rest of it. Toronto is regarded as an economic hub globally, just after New York. It has its place globally and is known as a center for business, finance, culture and arts and has been ranked as one of the most livable cities in the world.

The city of Toronto has gone through a major architectural renovation over the years. There were multiple buildings that had been designed by renowned architects during the late 2000s. This has not only increased the number of real estate properties but has also added to the overall appeal of the city. Thanks to these new developments, residents can now live close to their favourite landmarks in the city, such as the downtown core and many more. This city is preferred by young professionals between the ages 25-35, especially around the downtown core area as that is where most of the new condominium developments are emerging since the last decade. At present there are a ton of new pre-constructed condominium projects which are on sale that will not only provide a better living experience, but also help with the overall growth of the city.

Toronto is an ideal place for those who love living in big cities such as Los Angeles and New York. One of the best features about living here is the fact that it has a comparatively lesser crime rate as compared to other big cities such as Los Angeles and New York. The Statistics Canada Labour Force Survey has released data that over 1.26 million people out of the total residents are employed. Service-producing industries are most common among the residents and 85 percent of the population are engaged in it. The city is now focussing on continuing to increase the rate of employment, which has had positive results over the last couple of years. The unemployment rate on the other hand is expected to fall way below 8 percent in the coming years. The housing market has been booming and will continue to do so with growth in the domain of sales, construction and prices. The city of Toronto has a little bit of everything for everyone. Summer is actually when the city comes to life as there are numerous festivals and events that take place, drawing people from all over the country.

Average Prices of Condos in Toronto

Pre-construction condos in Toronto had an average selling price of $485,650 for the year 2019. New listings for the current year have been maintained at a price per square foot of about $883. Prices are also continuing to grow every year at a rate of 10.2 percent annually. The average rate for rent is however at $2700 for the city of Toronto at present. This is also keeping in mind a rate of 3.5 percent as rental appreciation which has been maintained over the last 10 years. The vacancy rate is currently at 0.7 percent which indicates that the demand for condos is strong here. On the other hand, the average resale price for condos in the city of Toronto is at $883,782 with the average rate of resale appreciation being maintained at 5.4 percent for the last 10 years.

Whether you are purchasing a home for business purposes or as an investment vehicle, investing in Toronto real estate is bound to reap a favorable outcome. The rising popularity of condo living primarily due to its affordability and convenience has led both young working professionals as well as growing families to consider it as a housing option. It is predicted that by the year 2020, Toronto will feature the most number of high-rise condominiums globally. Owing to the vivacious nature of the locale, young working professionals prefer Downtown Toronto as their preferred location since it is one of the liveliest corners in the city featuring an array of diverse entertainment outlets and recreational venues. Downtown Toronto has experienced an upsurge in pre-construction condos for sale over the past few years, and this will add to the enterprising nature of this beautiful landscape. Thus, it is a good time to invest in Toronto condos and homes as it will fetch you a very high ROI.

Getting Around in Toronto

When it comes to transportation, Toronto is one of the most accessible cities in the whole of North America. The Toronto Transit Commision or the TTC is one of the best options when it comes to traversing within the city and nearby areas. There are subway services, bus services and streetcar services available that can help you reach your destination in no time and without any hassle. After New York and New Mexico, Toronto’s public transit system is the third largest in the American continent. The Under Gardiner Park is also an exciting project that is in the pipeline coming up for the city of Toronto. The city plans to create a pedestrian-friendly streetscape too by implementing new LRT Lines along with bike lanes. 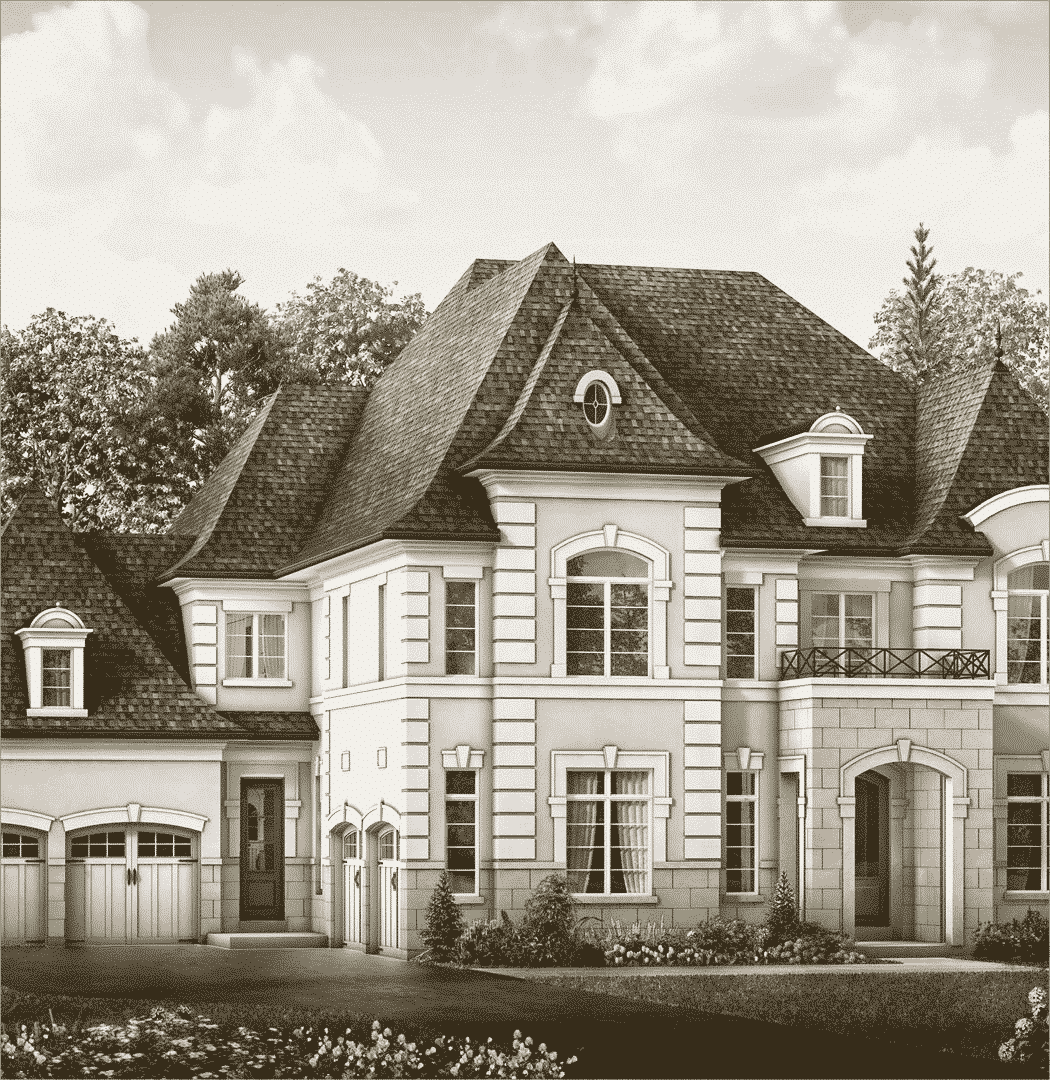 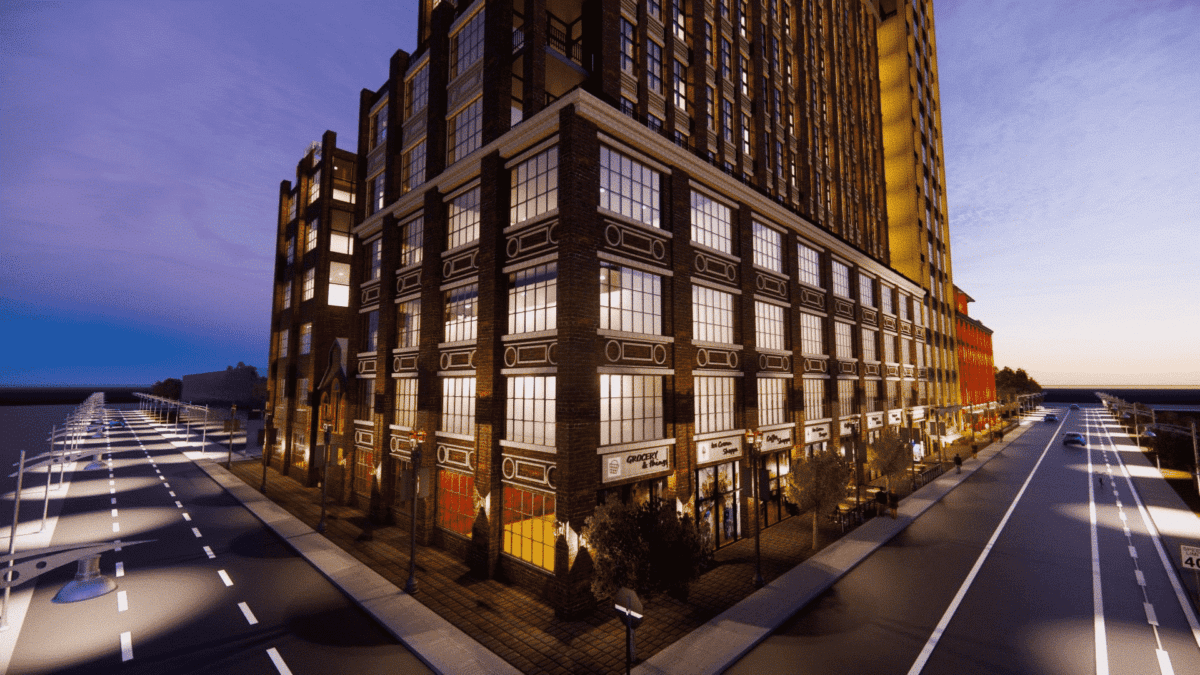 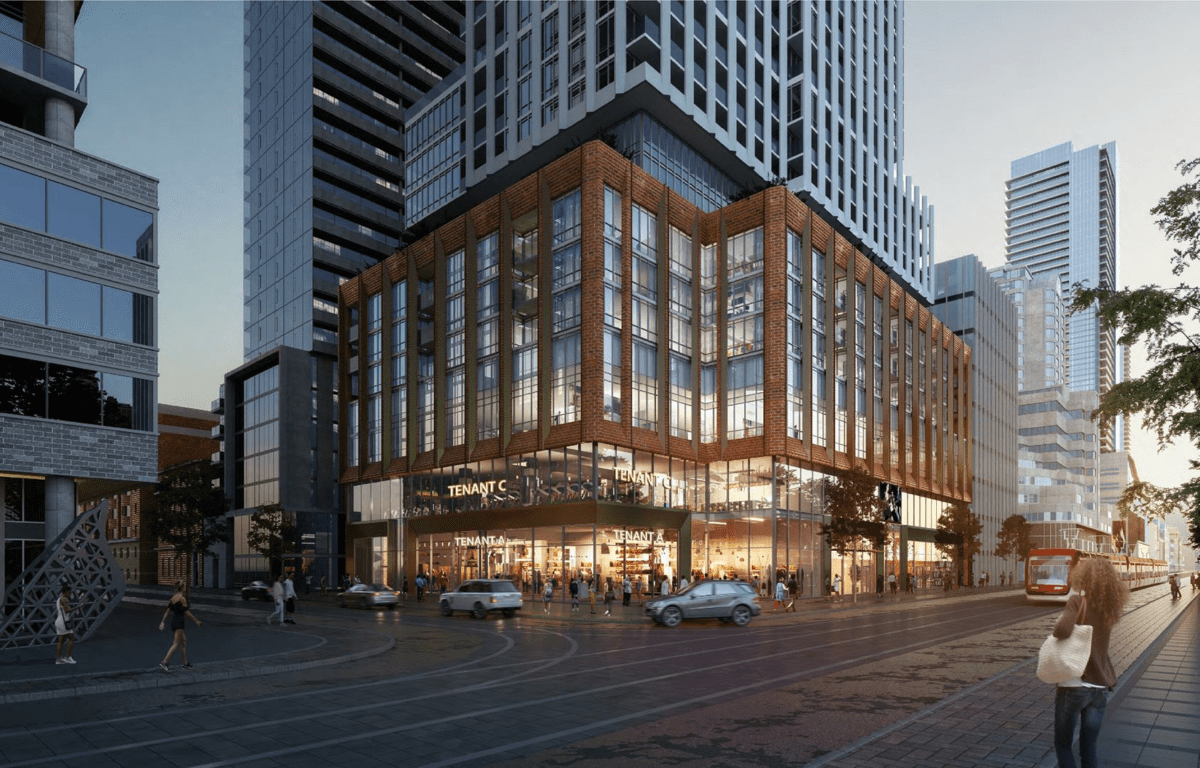 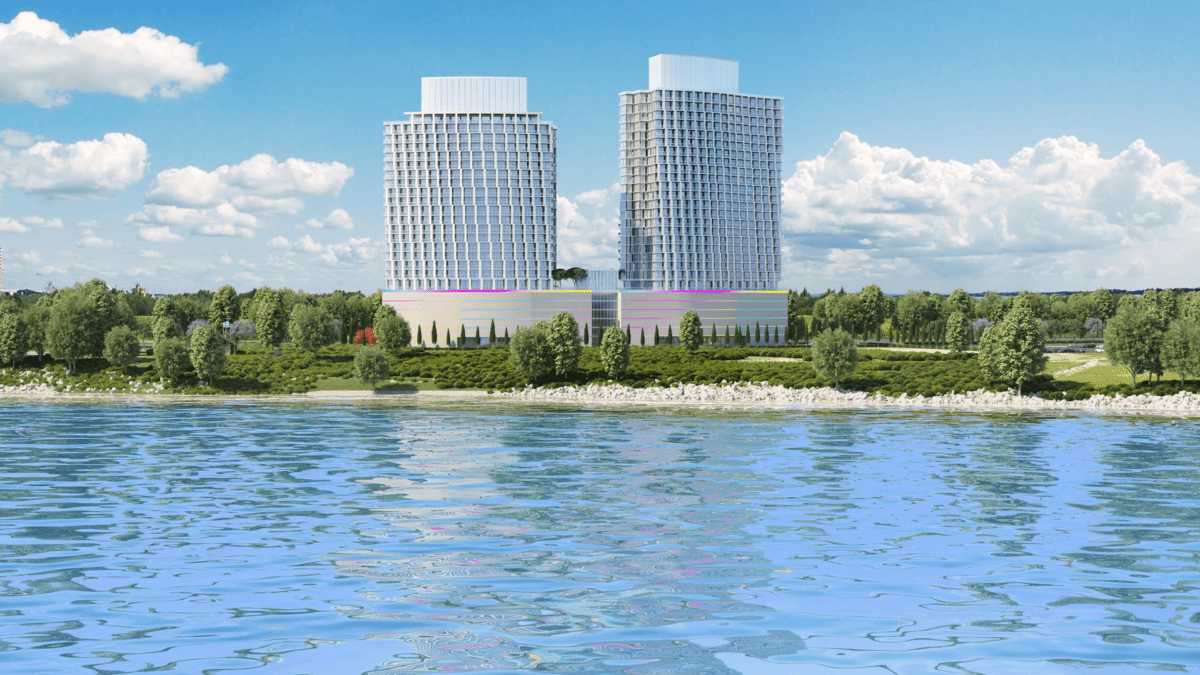 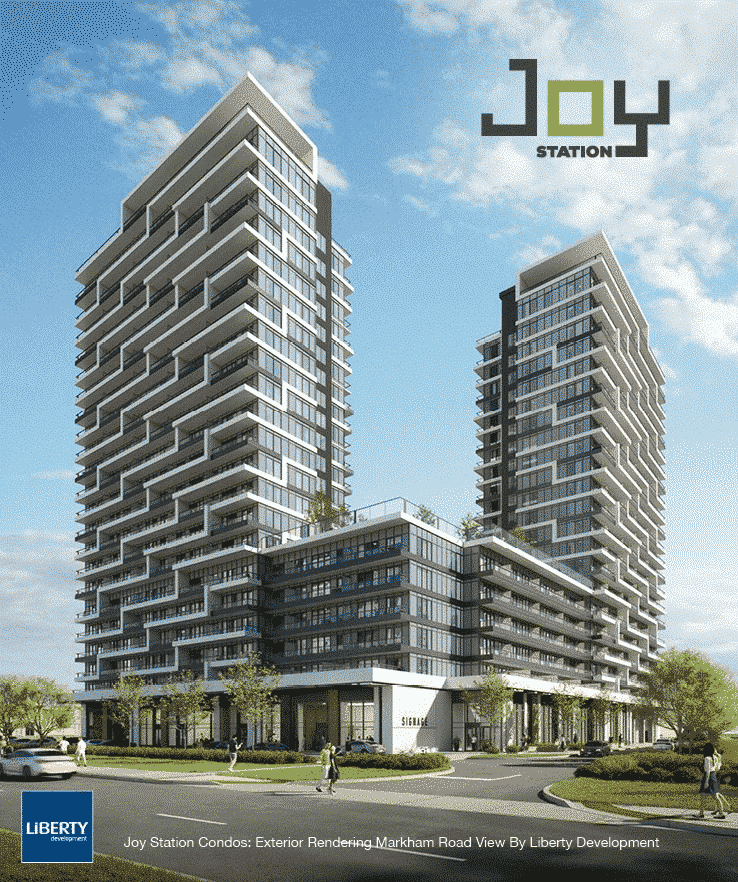 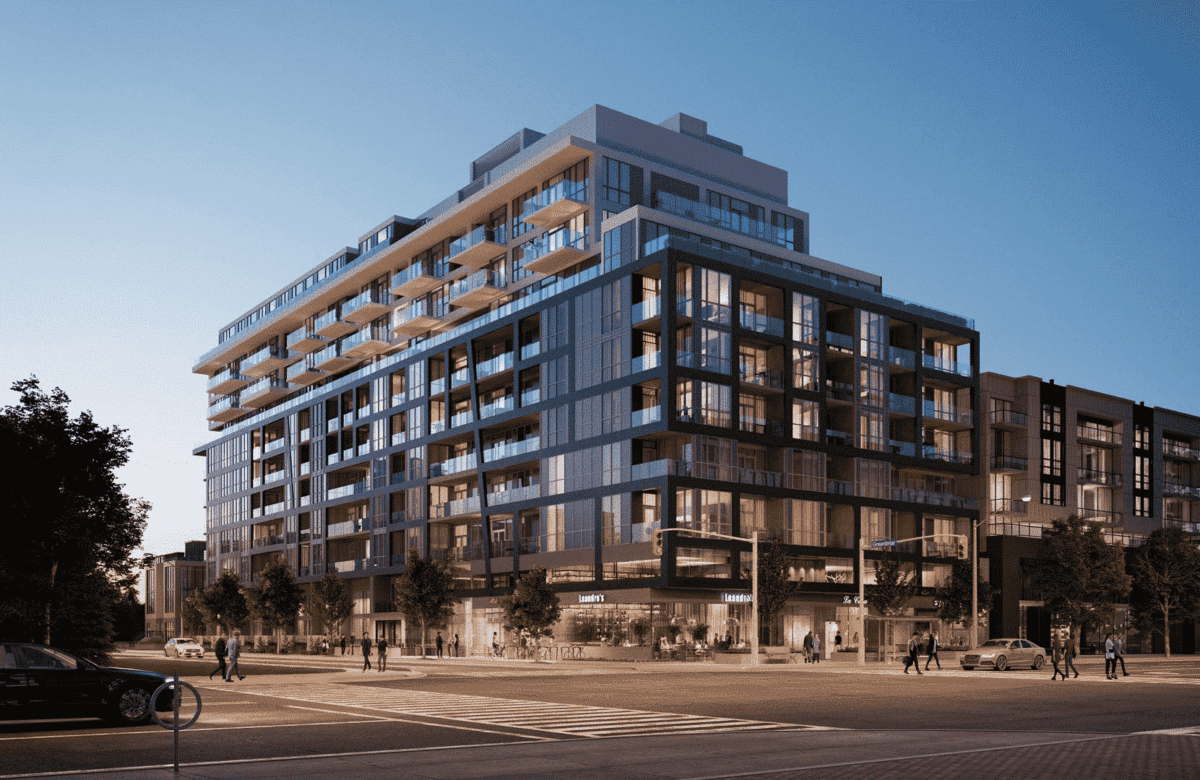 Bayview at the Village Condos 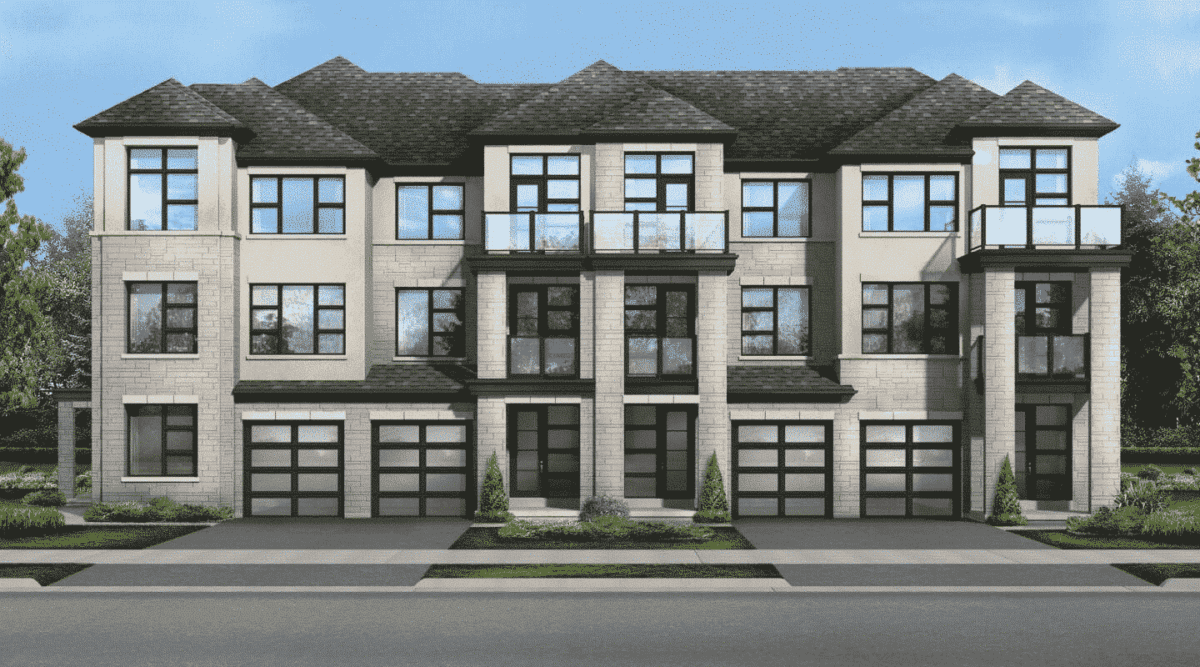 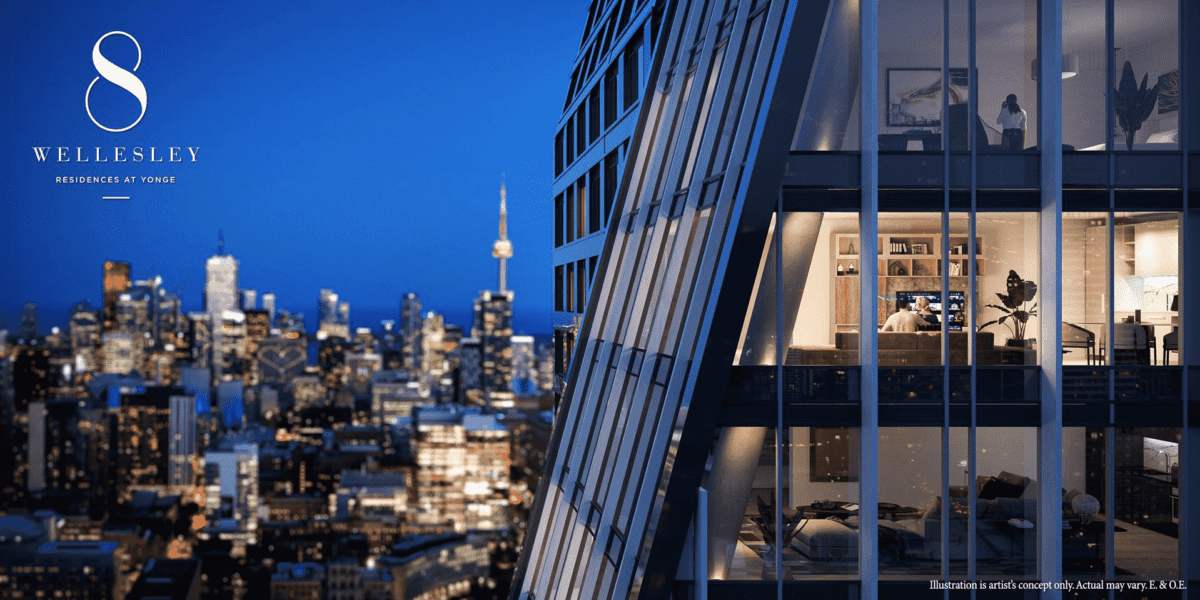 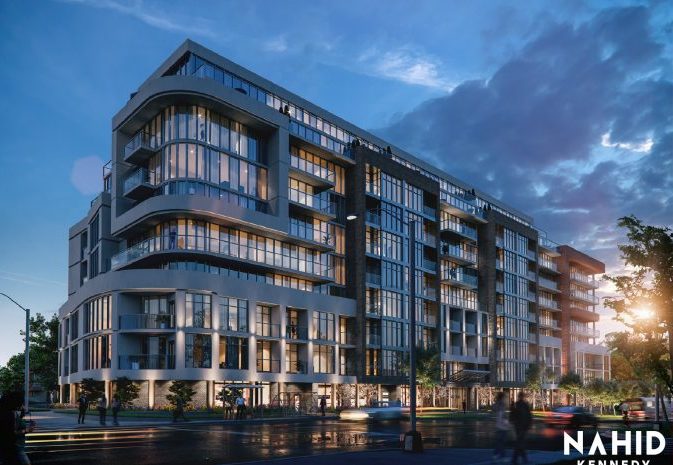 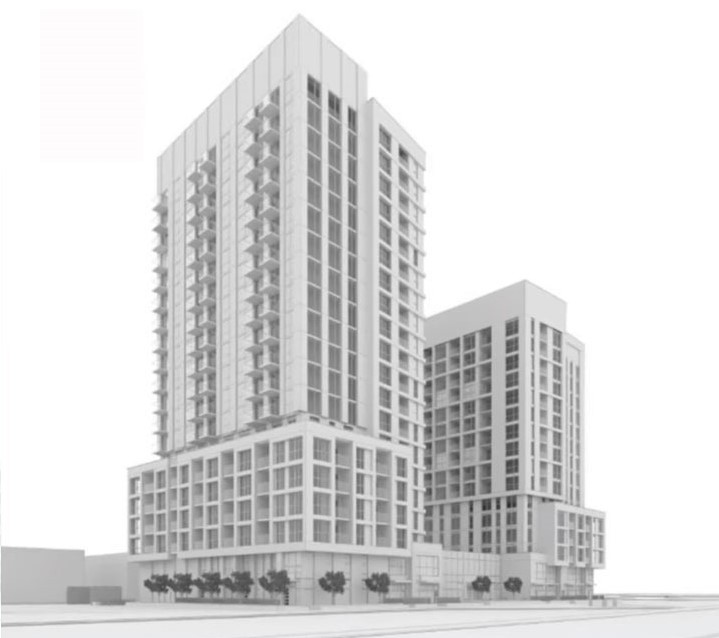 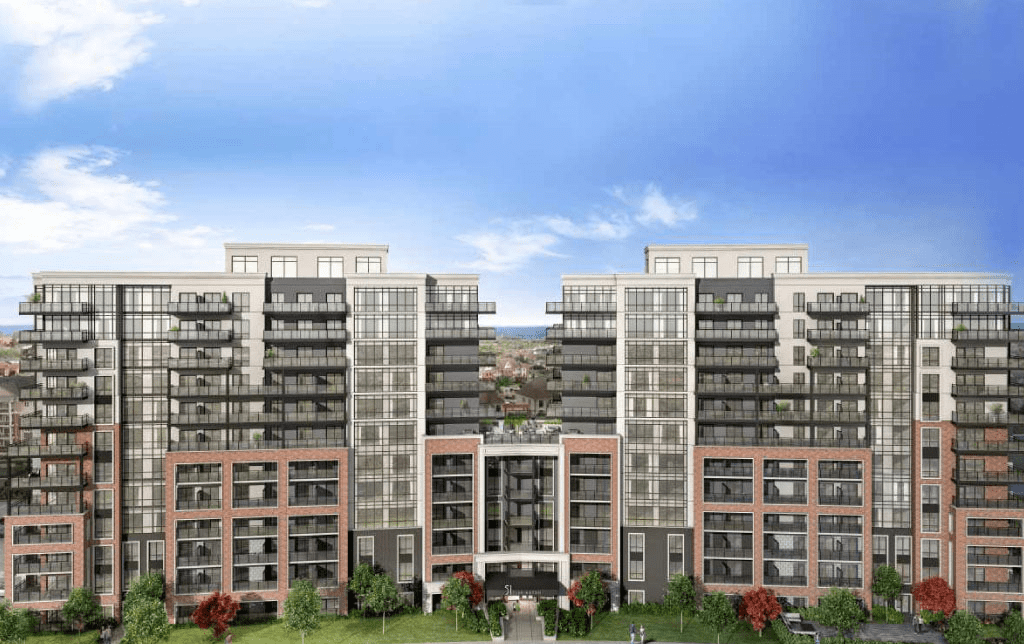 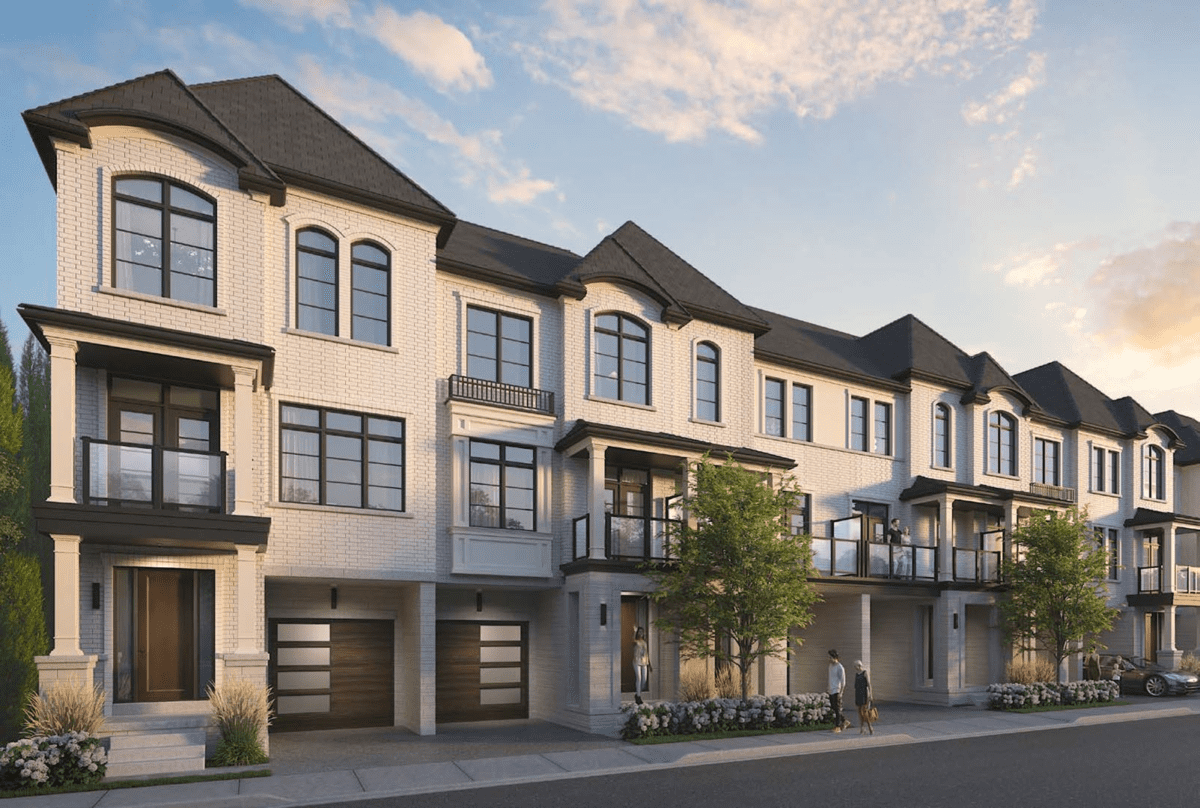 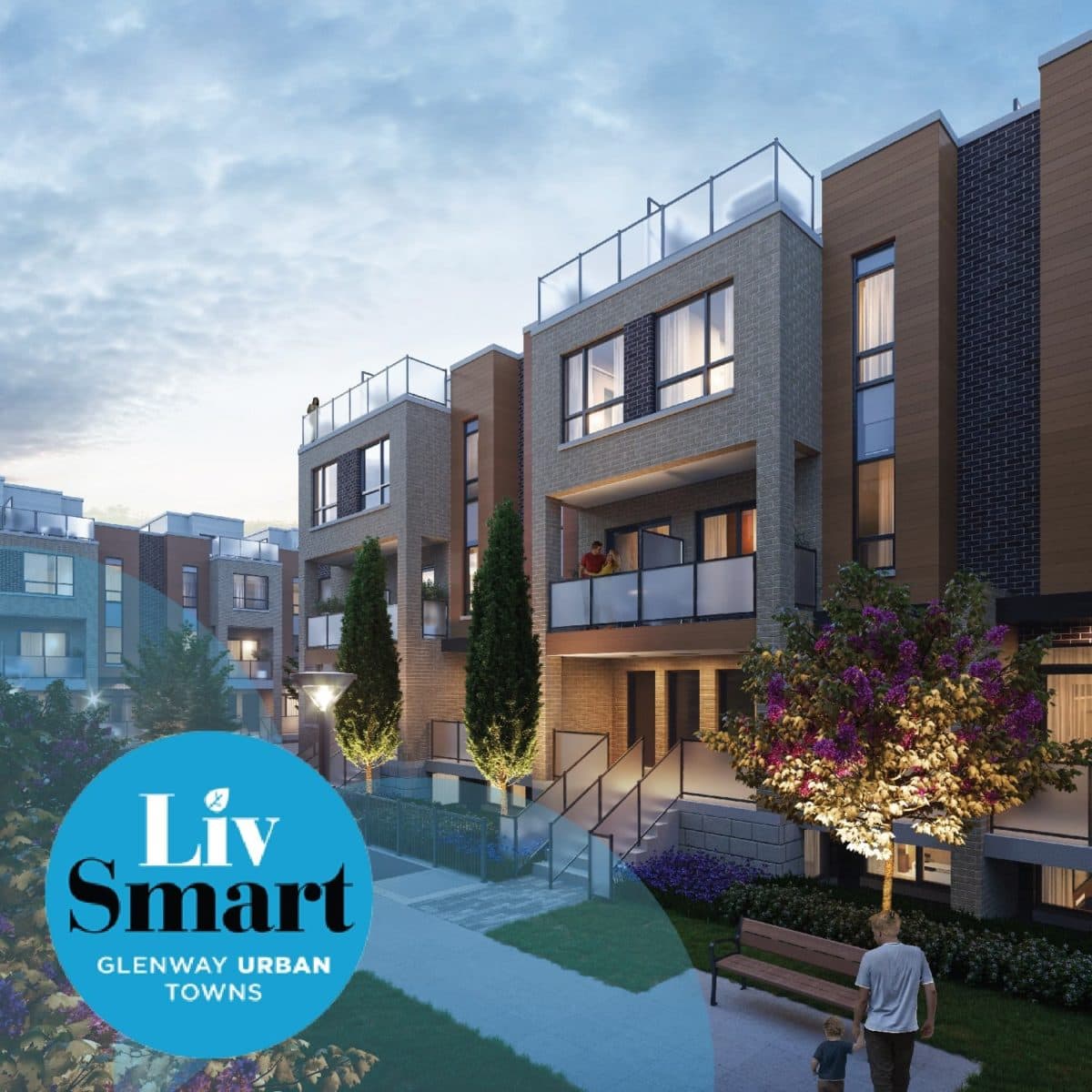 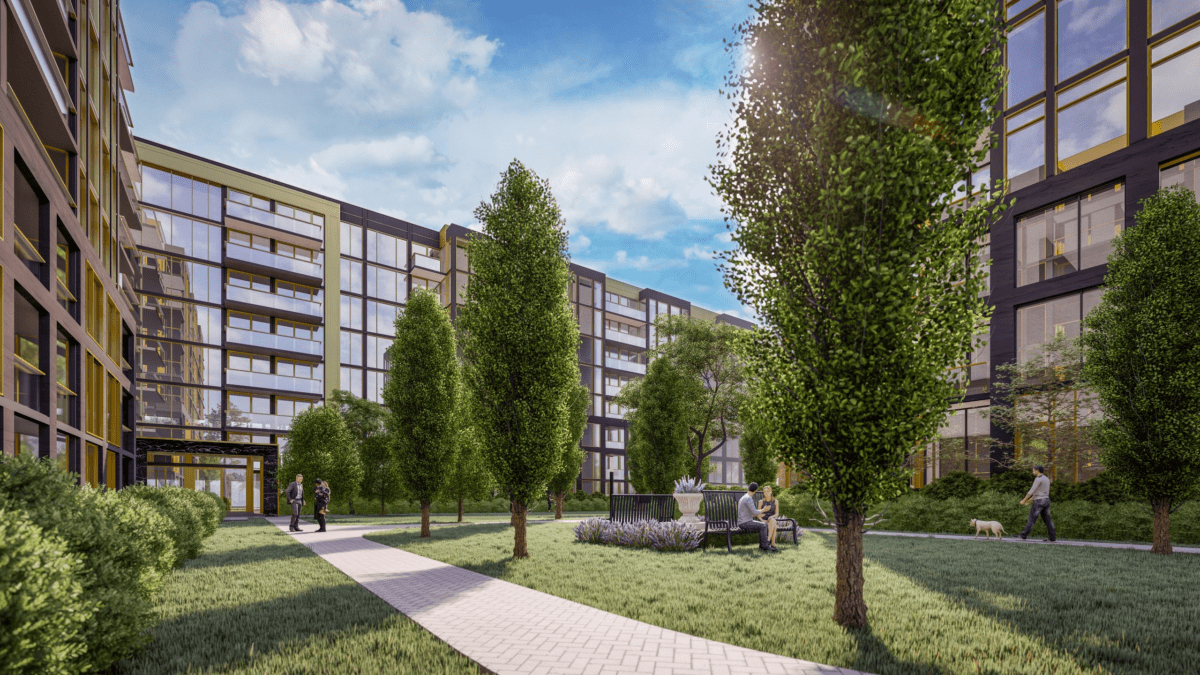 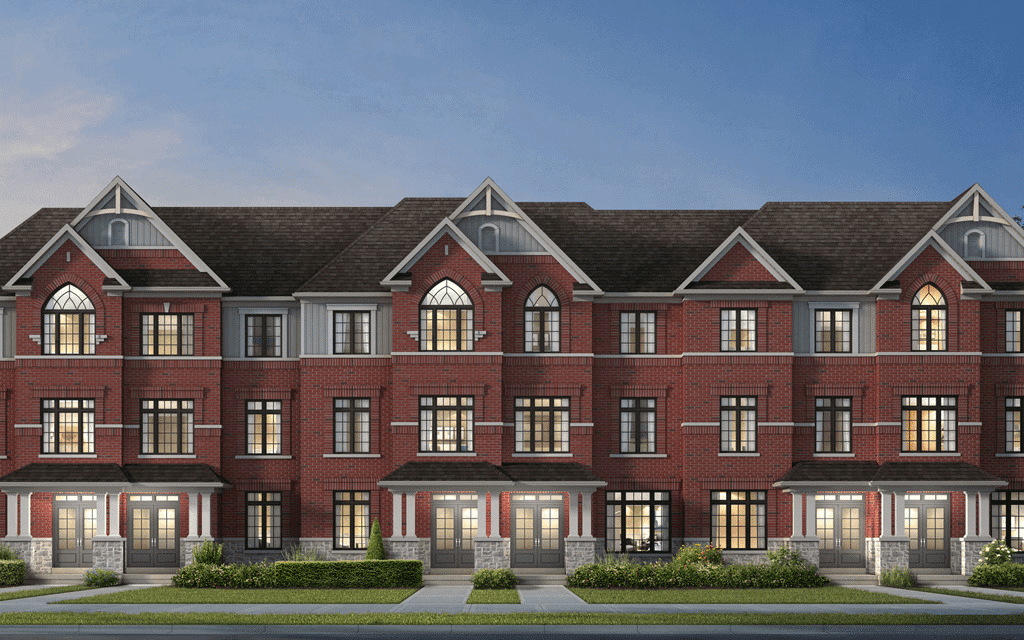 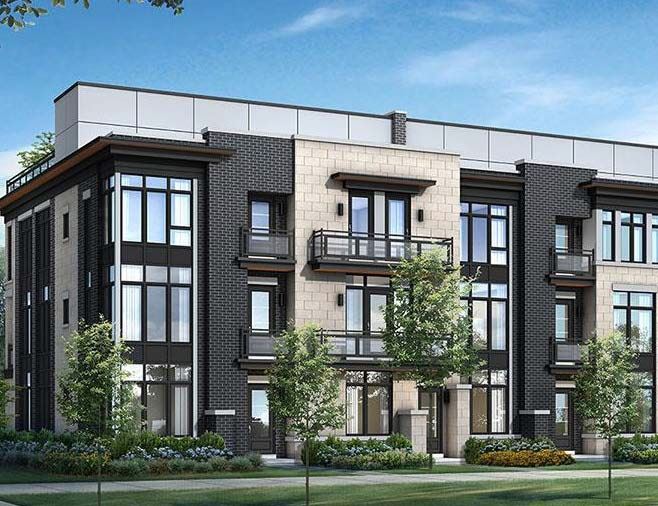 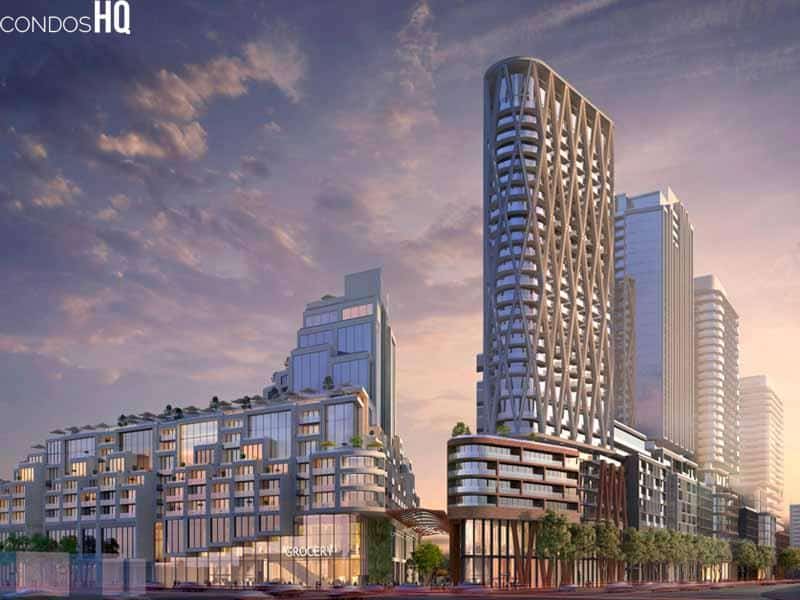 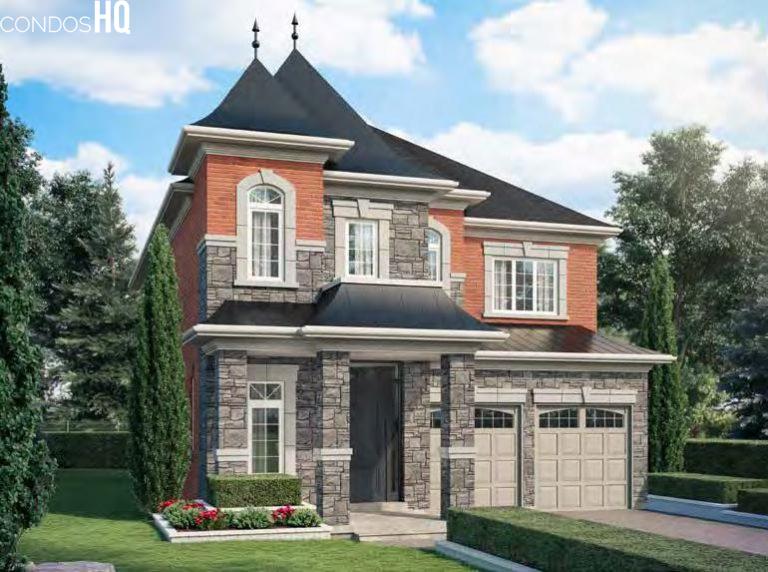 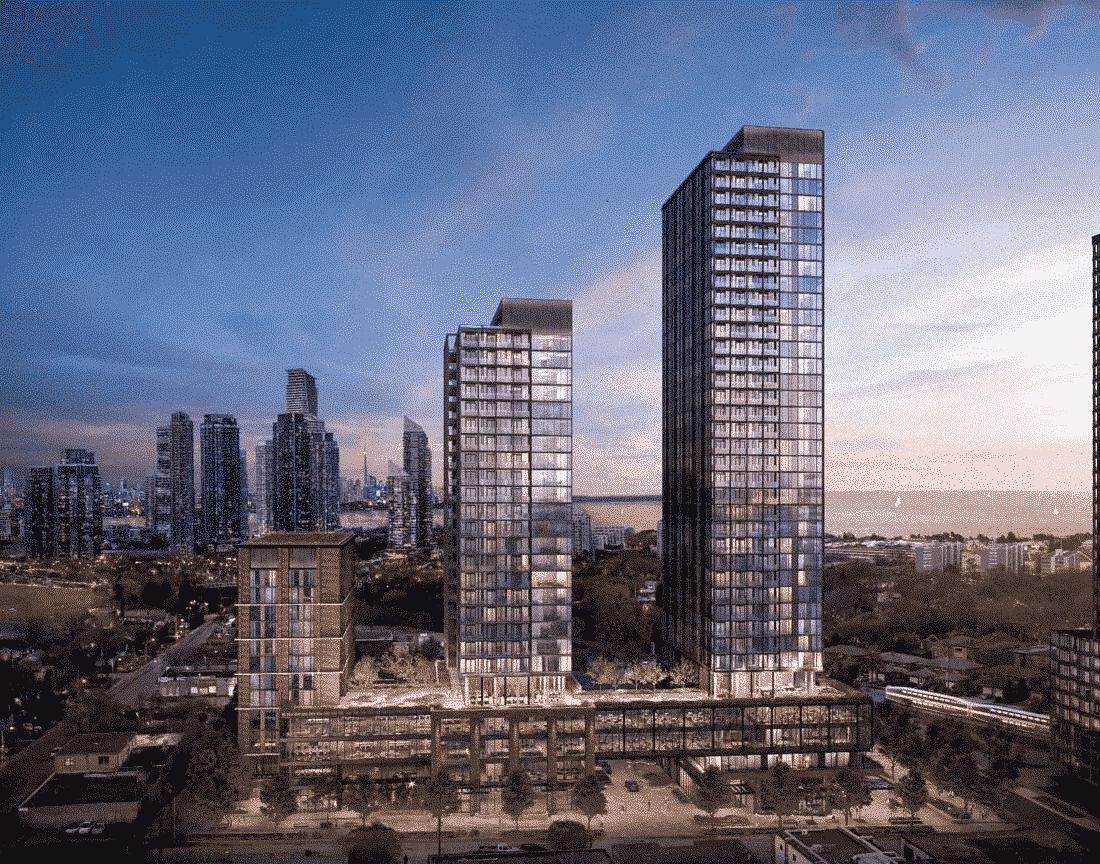