Kitchener is a city in Southern Ontario which is a part of the Tri-Cities along with Cambridge and Waterloo as their municipalities are connected intrinsically. Kitchener is located just about at the centre of these three cities with Waterloo taking up the northwest position and Cambridge in the southeast. Kitchener also happens to be the largest of the three cities with a population of 233,700 residents. King Street has an important role to play here as the downtown core of Kitchener is centered around it. This area serves as a hub for several new developments, restaurants and businesses. Kitchener, being a part of the Waterloo region, features several students who belong to two of the best universities in Canada – Wilfrid Laurier and the University of Waterloo. Wilfrid Laurier enrolls over 20,000 students annually and is famous for its courses in business and commerce. The University of Waterloo on the other hand has been ranked as one of the top schools in the country for innovation. Universities across Canada have the habit of retaining the trademarks for innovations that were discovered by either the students or professors; however, the University of Waterloo gives the founder a chance to retain their intellectual property. This feature is one of the reasons why the University is preferred by both students and faculty. It also serves an important role to the city’s tech hub by being a major influencer. When it comes to culture, Kitchener also has some dynamic scenes as well. The city was set by German Mennonites and because of this, it has strong German roots. This in turn has helped in influencing the city from its layout of the streets, right up to its monuments. An annual Kitchener-Waterloo Oktoberfest is held which is influenced by the famous Bavarian festival, which hosts over 700,000 people every year. This city is loaded with opportunities because of the wise investments made and its roots that seem to be thriving.

Why Buy A New Townhome Development In Kitchener?

The downtown core of Kitchener is mainly focused around King Street, which is known for its abundance of restaurants, new developments and businesses. The city of Kitchener has been witnessing a series of growths which has in turn helped in influencing the local authorities to be more committed towards the revitalization of its downtown core. The revitalization has been mainly focused around the King Street corridor where new street lights have been installed along with the widening of the sidewalks. This process was a huge success and helped the city bag the prestigious International Community Places Award, which applauded the city’s efforts in densifying the downtown core area. This revitalization process was also done keeping a sustainable future in mind and has been termed as a Green Street by Tree Canada. After looking at the magnitude of real estate development in the city, any investor would be excited to come to this market. Post the huge success with the revitalization of the downtown core, the city has witnessed tremendous growth, which can also be reflected in the building permits around the area worth $1.2 billion. This is an ideal situation for an investor which includes a market that is emerging and has huge investments pouring in. There is no doubt about the fact that this is one of the most potential investments in all of Southern Ontario.

Kitchener has been successful in gaining recognition as a tech industry centre. This new tech centre is mainly focused around The Lang Tannery building, which has several historic and symbolic values. It was acquired in 2007 by Cadan Inc. and has been converted ever since to become a hub for digital media companies such as Google Inc as its tenants. Google set up its largest R&D office in Downtown Kitchener in 2018, which has since then become the largest in Canada. The medical industry in Kitchener is also starting to boom as a major driver for the economy in the city, owing to the opening of two medical campuses recently – McMaster University Michael G. DeGroote School of Medicine and University of Waterloo School of Pharmacy. These are located well within city limits and can be accessed easily. Besides these, there are also medical centres such as Cambridge Memorial Hospital, St. Mary’s General Hospital and Grand River Hospital. The establishment of these industries in Kitchener have immensely driven up employment opportunities as well as resulted in the overall economical growth of the region. 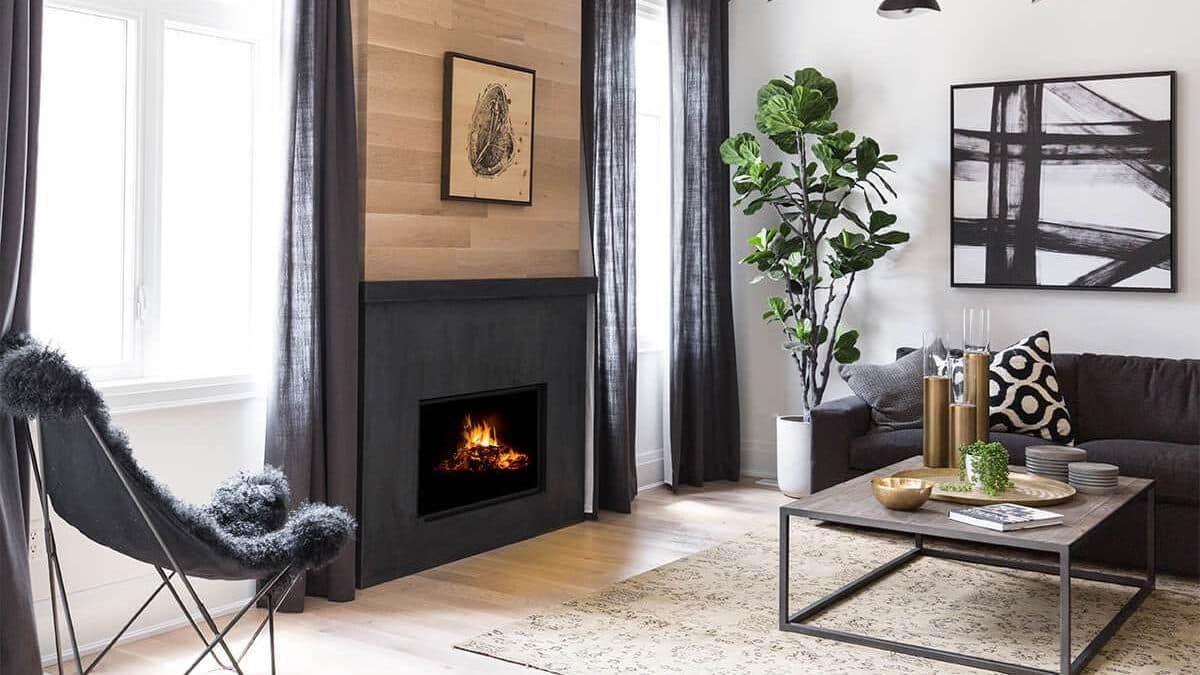 Average Prices For Townhomes in Kitchener

Kitchener has an average resale price of $483,275 for all types of home. The rate of resale appreciation was 5.5 percent for the last 10 years in a row. The average rental rate on the other hand stands at $1,100 for the city of Kitchener along with an average rental appreciation rate of 4.2 percent which has been maintained for the last 10 years. The vacancy rate for Kitchener currently sits at 2.9 percent, making the demand for homes strong here.

Getting Around in Kitchener

One of the major developments in Kitchener has been the introduction of the ION Light Rail System which operates between Kitchener and Waterloo, and takes passengers from one place to another within no time. It is expected that this will help in bringing about a drastic improvement in the region’s public transit and also help in increasing the connectedness between Kitchener and Waterloo. There will be 19 stops initially when the rail line is ready. This route will commence from Conestoga Station in Waterloo and go on till Fairway Station in Kitchener. The Wilfrid Laurier University and University of Waterloo will also be easily accessible, which will make Kitchener a good option for students who are enrolled in these schools. At present, a rapid bus service takes passengers right up till Cambridge. This will however be replaced soon with the railway extension which is aimed for completion in 2025. The Grand River Transit also operates several bus services that help in connecting the Tri-Cities. This place is also very convenient for motorists as there are several highways that are linked to this city. The Conestoga Parkway is one such route that helps in commuting locally and also connects to the 401 Ontario Expressway. The 401 Ontario Expressway is one of the most crucial roadways in the entire North America and helps in connecting all the places in the Greater Toronto Area. Besides these options, Go Transit is also available and serves as a more extended public transit option. The station is located in the heart of the city and helps in connecting to various parts of the Greater Toronto Area.

What Are New Home Warranties?

In Ontario, builders are required to provide a third-party warranty to home buyers. The warranty will typically include deposit insurance and protection against structural or cosmetic defects. Buyers can negotiate what they want in the warranty and can add on to it if needed. The buyer can also upgrade their coverage to have more protection when buying the pre-construction property. As a buyer, you should discuss the warranty and contract with the builder and make sure you know what your warranty covers, and what is not covered, and how long your warranty will last.

What Is Covered Under the New Home Warranty?

Homebuyers in Ontario are entitled to a third-party warranty. Typically, the warranty will cover the deposit and structural and cosmetic damage. Warranty terms can be negotiated by buyers, and warranties can be added on by them as needed. Purchasing a pre-construction property also provides the buyer with additional coverage. You should discuss the warranty and contract with the builder and make sure you are aware of what your warranty covers, and what is not covered, and how long the warranty will last.

Are Inspections Needed for Pre-Constructions Properties?

It is highly recommended to conduct a home inspection for your pre-construction home. An inspection will identify any structural or cosmetic problems that occurred during construction, such as flooring, plumbing, and wiring.